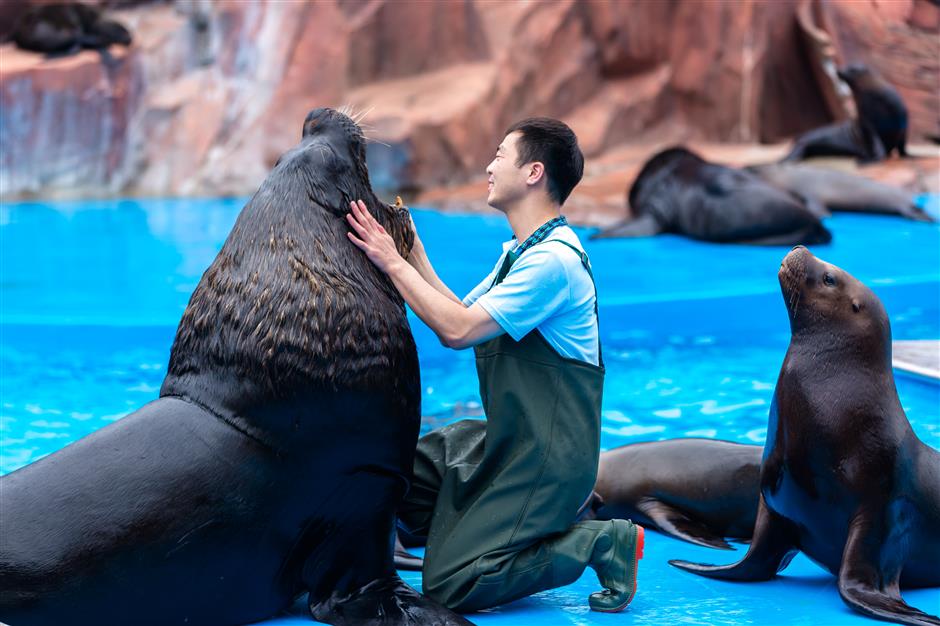 A keeper stays in contact with the sea lions.

Shanghai’s parks have been closed but who takes care of the animals that inhabit them?

At Shanghai Haichang Ocean Park in the Pudong New Area, more than 700 marine life guardians have decided to stay put during the city’s lockdown to care for resident animals and guarantee their food and care.

The park is home to around 30,000 marine animals and they consume around 1,500 kilograms of food daily.

Their meals include various types of fish and vegetables and they require healthy amounts of specific nutritional ingredients.

Before confinement, the park had already stored a large quantity of fish, fruit and vegetables. However, it was also hit by logistical difficulties and supply shortages.

To ensure an adequate supply, staff members contacted many agents and were able to purchase enough fish, such as salmon, from the Shanghai Fisheries Group to guarantee animal feed. 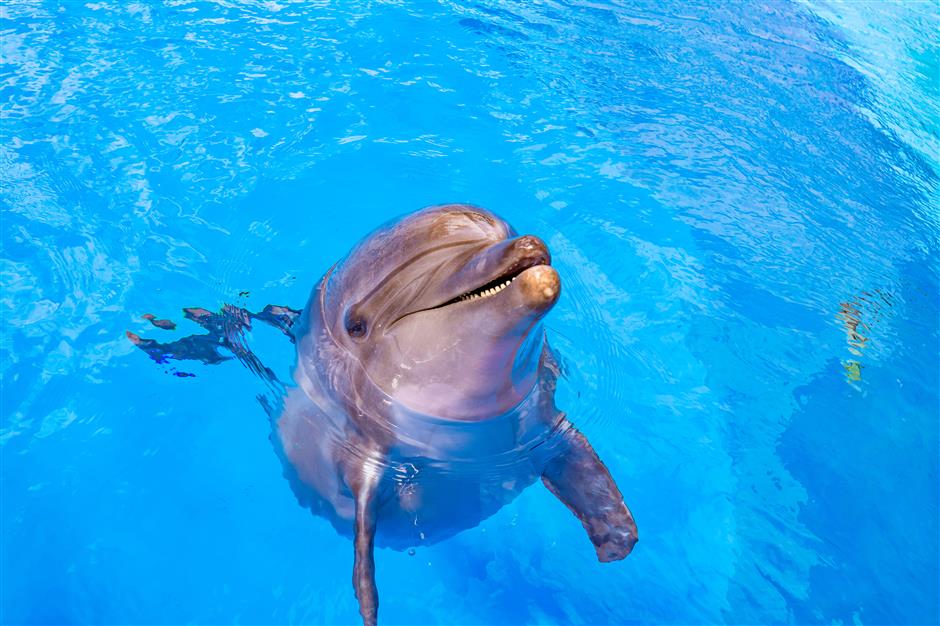 A dolphin surfaces at the park. 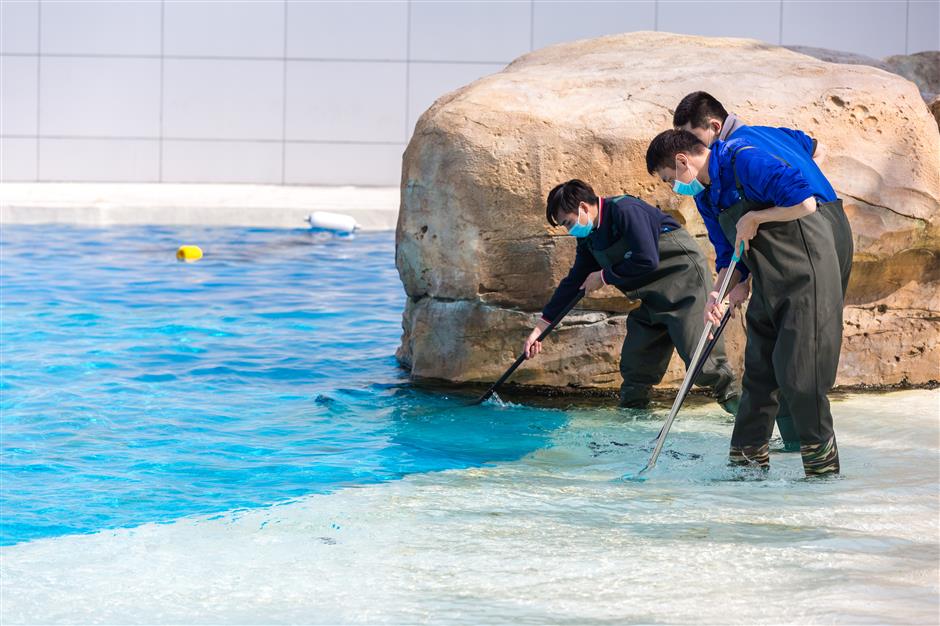 “After receiving the lockdown notice, an online conference was immediately held in late March, and unexpectedly almost all staff members asked to stay in the park during the lockdown,” said Chen Jie, a senior animal care worker.

“At first, we just wanted to encourage workers without the elderly, children and pets to stay, but almost all of them said they were willing to accompany these creatures,” Chen said.

“Because we’ve been with these adorable creatures for a long time, we’ve bonded deeply with them,” said Wei Daixiong, an animal keeper. “They are like our own children.”

“We know their living habits well, and they may feel uncomfortable without us,” Wei added.

Those who invested in Haichang Ocean Park Holdings (HKG:2255) a year ago grew by 679%

Chamber Job Fair on April 27 in Oceanwood at Ocean Park