A SURVIVOR of a roller coaster crash has detailed the tragic day the car crashed at 60mph and killed three people.

Decades after the sinking of the world’s largest indoor amusement park, Rod Chayko said he “still thinks[s] about it every day.”

In June 1986, Chayko and his 24-year-old friend David Sager decided to go on the Mindbender, which was the world’s largest indoor triple-loop roller coaster at the West Edmonton Mall in Alberta, Canada.

The two were seated in the last car behind Tony Mandrusiak, 24, and his fiancée Cindy Sims, 21.

“I remember feeling it swinging and grabbing onto the handle,” Chayko told CBC.

The roller coaster car was traveling at around 60mph when it hit a pillar and threw all four passengers onto the concrete floor below. 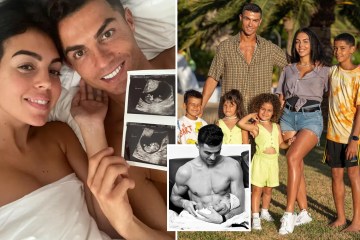 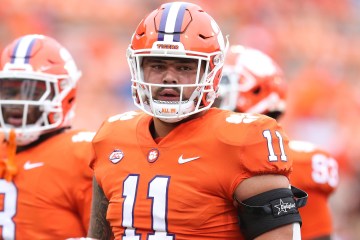 “The next thing I was landing on the ground,” he said.

Chayko’s friend and the other two passengers did not survive.

“David, Tony and Cindy died and it changed my life forever,” Chayko said.

“I think about it every day.”

The accident was blamed on a West German company that is no longer in business.

The Mindbender coaster they created was found to have design and manufacturing flaws.

Officials found four bolts that came loose, allowing a set of wheels to fall off the roller coaster car.

Although Chayko survived, his recovery was long as his legs were broken in the tragedy.

Doctors could not count the multitude of fractures he suffered and they feared his legs had to be amputated.

The accident also crushed half of Chayko’s left shoulder and broke his feet, pelvis, lower back and all the ribs on his left side.

He ended up having metal plates surgically placed in his legs and after six months in the hospital he was able to stand with splints.

Chayko took the braces off and his doctors removed the metal plates after his bones healed, however, he had to retire 15 years later due to chronic back pain.

“THIS IS NOT A MEMORIAL”

After the accident, the mall gave Chayko an undisclosed settlement.

“I’m famous but I’m not rich,” he told the outlet.

He also gets free tickets to mall attractions whenever he asks for them.

However, Chayko has something more meaningful in mind.

He has repeatedly requested over the years that the mall place a memorial bench near the Mindbender to honor the lives of the three victims.

Instead, the mall offered to put a plaque on the wall of an office.

Chayko said he usually got the same response when telling people he was on the Mindbender when it crashed, with many saying, “I remember where I was that day.”

The US Sun has contacted the West Edmonton Mall for comment, but has not received a response as of press time.